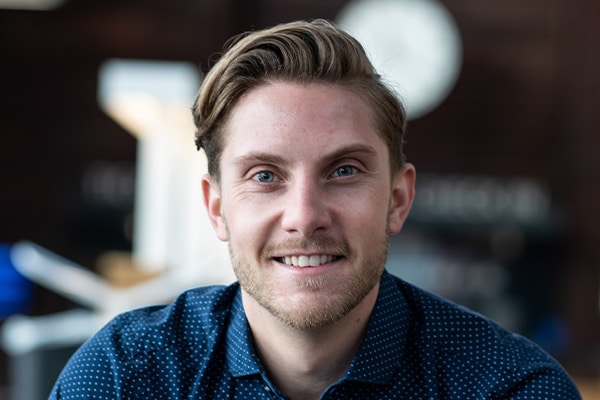 Aaron Kluz is an Account Manager at the agency. He is an experienced digital marketing and advertising professional with an emphasis on creative campaigns project management, and client services. Previously, he has worked in account roles at three other ad agencies, helping to grow digital accounts he served through digital analysis and problem solving.

Real fact:
Aaron is originally from Wisconsin where he previously played on the official drum-line for the Green Bay Packers, playing at home games in front of tens of thousands of people. He is a drummer and musician in his spare time. He has lived in the Raleigh area for the past three years and is enjoys exploring the area.

Find Out How We Can Help Your Marketing Initiatives